Lavender and the Provence

The Provence in the sunny south of France is still the most important place of production of lavender world. Various factors must form a harmonious coexistence, so that the lavender is satisfied. The four cultivated in Provence species have very different claims, which one has to meet in order to flourish beautifully. The most important thing there is in abundance, which is the sun. All types of lavender love this kind of intense sunlight.

History of lavender growing in the Provence 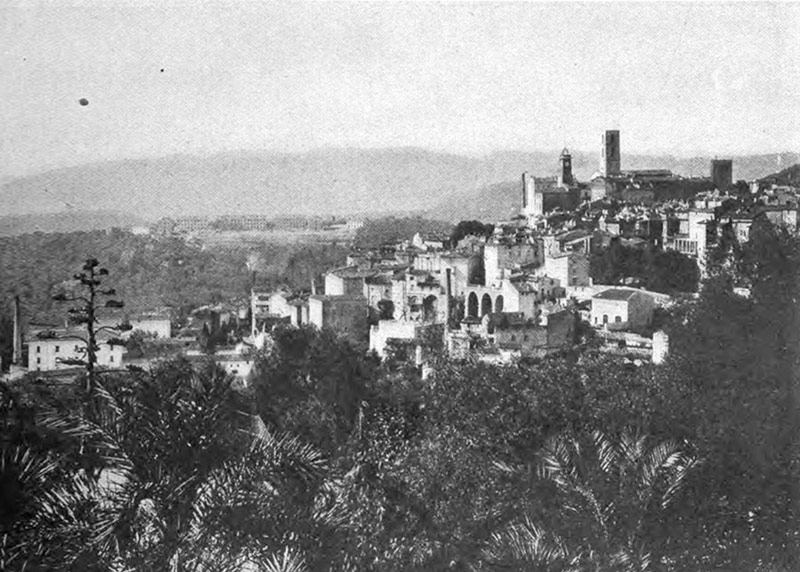 Already in early years lavender was grown and harvested in Provence and served as a medicinal plant and the production of perfume. Provence can be traditionally considered the center of both the wild and the cultivated plant.

From the 18th and 19th centuries, the lavender industry initially grew very slowly, and the first perfume factories were built in the town of Grasse, the current center of the perfume industry. Until then there was only the wild lavender. 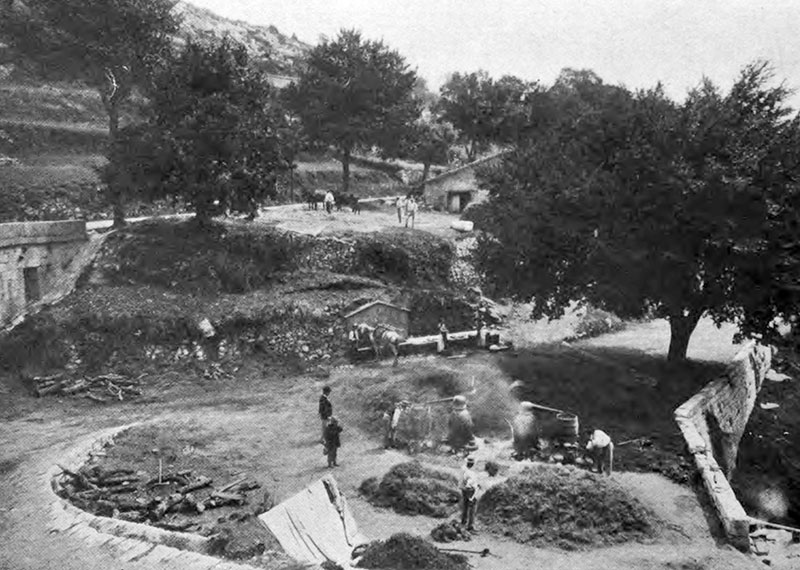 Whole farming families dealt with the breeding and the laborious harvesting of lavender. They were supported by sheep and goats, which reduced the unwanted weeds between the lavender plants by excluding the lavender they ate everything except lavender because of its essential oils. They were also used for fertilizing the plants, in a natural way.

The demand for lavender oils took place at the beginning of the 20th century due to constantly global demand. The residents in Grasse perfumer wanted this increased demand by justice, by trying to cultivate the demanding real lavender in Haute-Provence extensively. But the claim of this plant on calcareous soil, a certain altitude and a changeable climate hampered this. In addition, the yield of the plant was measured very low at cost.

The increasing presence of Lavandins in Provence

Around the year 1930 the Lavandin (Provence Lavender or Lavandula intermedia) was discovered. This was created by initially natural crosses and specifically where the types of Lavender Lavandula angustifolia and spike Lavender were planted next to each other. The bees love the sweet Lavender nectar, made for a cross-gene pollination.

The Lavandin is propagated not by seed because it is sterile. The same is also known from horse and donkey. The offspring of mules are sterile and can not normally reproduce alone. The culprit is the unequal chromosome. The distilling of Lavandin yields three times more essential oil than real Lavender. Varieties of Lavandin Grosso has proven to be extremely productive in many breeding experiments. It is a kind of turbo dairy Lavender variety. Another advantage of hybrids is that a crop is possible in the first year, whereas you have to wait two to four years on the first harvest with real Lavender.

The decisive disadvantage of this hybrid is that the quality of the essential oil from a healing perspective is by far worse than that of the wild species angustifolia, stoechas and latifolia. Despite this drawback of Lavandin its still benefiting very quickly to its success in the cultivation. In Provence its share is now about 75%. However, like any other monoculture, as beautiful as it may be, Lavandin always carries the risk for a sudden pest infestation or a disease, and thereby causes a massive crop failure, and unfortunately this has been happening in the last few years in the Provence.