Health benefits of Marshes or Moor 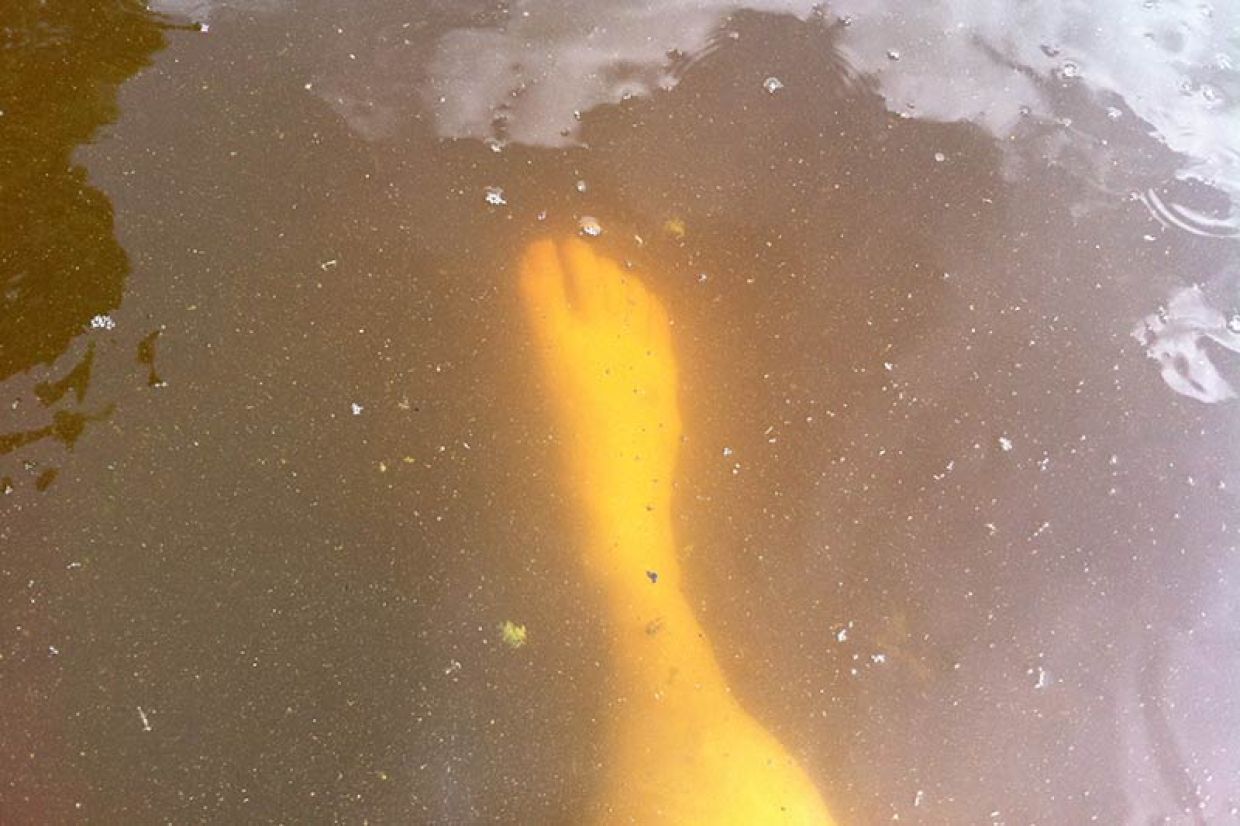 Moor, fen, marsh, or a swamp; they are the most healing and beneficial bodies of water.

Those muddy looking waters, who would want to jump into that? Well, after I clarify how healing and beneficial these moors and marshes can be, I guarantee you'll want to hop in.

A moor/marsh/swamp/bog is a special wet habitat that often appear in valleys or slopes. They are characterized by a severe runoff of water and their floors are made up of mostly air and oxygen. No water equals no marsh. Everywhere in the world where there is sufficient water and the climate allows peat-forming vegetation, a moor may arise. Moors or marshes contain decomposed plant material such as leaves, branches and bark from the nearby grounds and forests. After decomposition occurs, rich carbon substances form leaving these bodies of water rich with minerals such as calcium, magnesium, and iron. 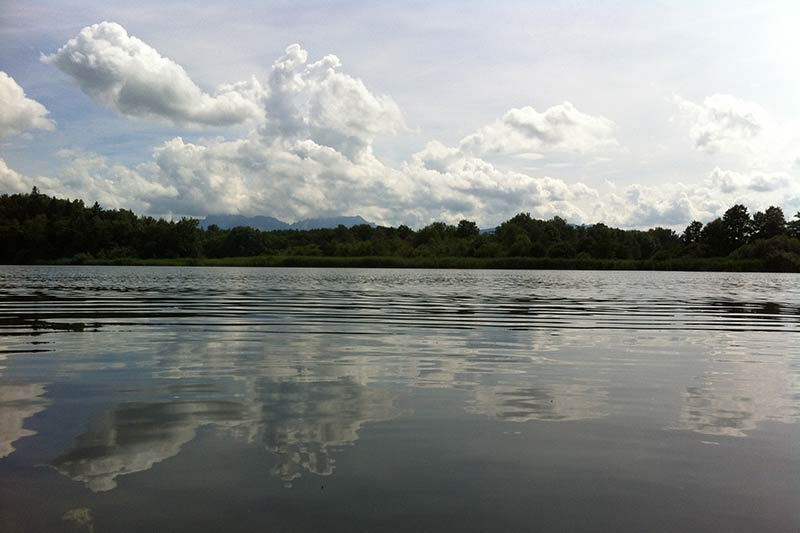 In the 19th century it was discovered that peat is the composition of beautiful half destroyed mosses, marsh grasses, leaves, heath dainty flowers, buds, stems, twigs, and many other sea and land plants. After the end of the last Ice Age, when the climate gradually warmed up again, moors began to create themselves as more ice began melting combining with heaping amounts of rainfall. Thus, through these happenings, moors began to form giving the right environment for moisture loving plants to flourish. For example, 12,000 years ago the evidence was found to acknowledge the beginning of moors forming in Europe.

There are a variety of moors. For example a high-moor or raised moor. A high-moor, is mainly composed of rainwater. These moors occur in regions where there is sufficient rainfall all year around. These appropriate conditions fall in atlantic climates. These types of moors have a poor balance of oxygen and minerals, and it's pH is quite acidic. Sphagnum, a type of peat moss is more prevalent in the high-moor because of its Characteristics of high water and low oxygen content making the peat moss species production greater. Moors grow gradually every year by 1 millimeter.

High-moors are perfect locations for rare plant species and refuge for many endangered species. Since high-moors are mostly fed by rainwater and not by ground water.

Fens can form when they are supplied by both rain and ground water. This combination ensures that the moor will be quite rich in nutrients. These types of moors are created from silted lakes and ponds. Due to the abundance of the nutrient-dense conditions, they provide favorable conditions for individual species and animal populations. Something to look out for to determine what kind of moor you are visiting. Look out for these types of species; reeds, cattails, rushes, alder forests, or buckthorn bushes.

In special conditions where climate change is occurring and more steady rainfall in increasing a fen can develop into a high-moor. This is called a transitional moor. In order for this to take place, the peat moss must compress itself allowing more groundwater to come in. Since rainwater yields no nutrients, Sphagnum begins to take over thus turning into a high-moor.

What can moor do for you? 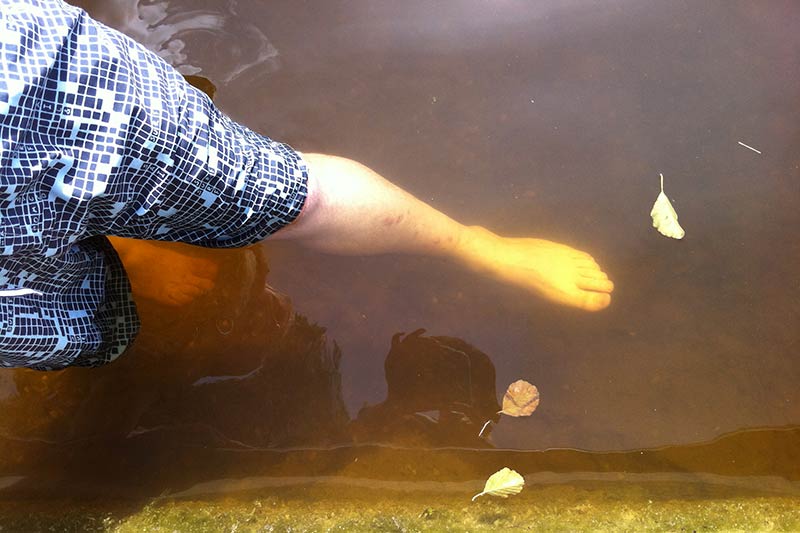 What possibly can this Black Gold do for you? In medicine and science, mud has been proven to be healing for over 200 years now. Ancient Egyptian Pharaohs have used mud for the alleviation of disease. Active substances in moors have proven helpful including the elimination of harmful substances and toxic chemicals. They also activate hormones and have an anti-inflammatory effect on the body.

What if I do not have a moorlake near me? What can I do?

According to research, swimming in a moor-lake does a body good but you can also take mud baths. These baths will promise to naturally warm up your body up to two degrees higher than your normal temperature thus acting as a fever. If you do not have a moorlake or marsh near you, mud packs can be bought online. If you live on the east coast of the united states, the Adirondacks has some beautiful clean marshes to swim in.

After one visit in the moorlake with a duration of 30 minute swim time, I noticed shortly thereafter smoother glowing skin. I also noticed the mosquito bites on my beloveds legs were less noticeable, in fact the healing process had increased. These bites were no longer a sore red color but rather a beige color. That night we could not sleep. It was as if we had too much energy stored up in our body, for example like a small child.

Many of us caught chickenpox as children and those unexplainable bumps that still remain is exactly what I experienced until I jumped into the moorlake. From research, this bump left over from chickenpox is mainly composed of scar tissue. Over the years I have tried to heal this bump but it never wanted to leave me. A day later I noticed this bump was rather itchy and had decreased in size. Two days later the bump is no longer a noticeable bump but its quite flat and has formed an opening in the skin. Today is the third day and its pretty much healed itself. So there you go, thats quite impressive. If you believe in nature, nature believes in you.

Humic Acid and lignins including the versatile ingredients in the moor, help with skin diseases like; shingles, herpes psoriases, and eczema. For example, they improve the regeneration of the skin and accelerate the reproduction process of individual skin cells. They are responsible for the healing of my chickenpox scar. Chickenpox is a type of herpes and once you had chickenpox, the virus stays dormant within your body. Humic Acid and its anti-viral properties has the ability to capture viruses and destroy it. Humic Acid in the moor is also responsible for stimulating circulation in the upper layer of the skin. Furthermore, the skin is cleansed, toned, and more resilient. The fats, waxes, and resins partially overlap on the skin thereby also increasing the firmness and elasticity of the skin.

Humic Acid and its properties